Believe it or not, squirrels are pretty resourceful. They’re cute (depending on who you ask) and they do the hard work of collecting nuts, seeds, acorns, and other delectable tidbits. They play “deceptive caching” games with fellow squirrels by pretending to bury and cover a nut for an unsuspecting opponent and then go bury their precious delicacy elsewhere. Without knowing it, they contribute to area forestation. Many of their unfound nuts grow into trees! 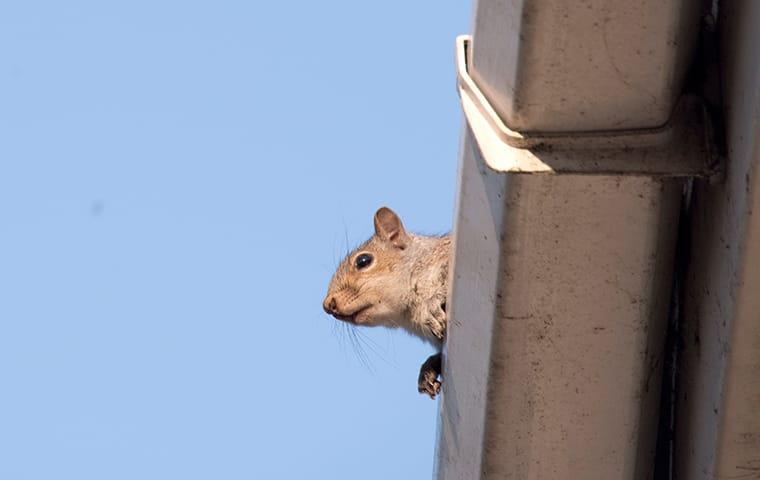 Here’s a fun fact about squirrels. There are 200 species of squirrels around the world, except in Australia. The smallest is the African pygmy squirrel that measures a mere five inches from its nose to tail. The biggest is the Indian giant squirrel. This critter measures an impressive three feet long. However, there is one species of squirrel that’s often on everyone’s hit list: the gray squirrel.

Where Are Gray Squirrels Found?

The gray squirrel, also known as the Eastern gray squirrel, is a common North American tree-dwelling rodent. Native to the eastern and midwestern United States and southern parts of Canada’s eastern province, these squirrels are found in a great variety of woodlands, parklands, and suburban, and urban habitats. They are an invasive species, having reduced numbers of other squirrel species in areas such as the United Kingdom. There, they began overpowering their red cousins for habitat and resources. As a result, there are only around 140,000 red squirrels left in Britain with a gray squirrel population of over 2.5 million.

How Do They Get Inside Homes?

Since squirrels have no problem hanging out in high places, they sometimes find their way inside homes easily. Look for holes in areas like your wall vents, gable or roof vents, roof edges, soffit edges and vents, and also at uncapped chimneys, or peeling shingles or siding. Squirrels look at your Memphis home as a place to overwinter. They see it as a place for shelter and warmth, so they will try to get in any way they can.

How Do You Know They’re There?

As is the case with other rodents, you’ll hear strange noises, along with possibly seeing droppings. Expect widespread damage from shredded insulation and wood framing, and possibly chewed electrical wiring and PVC pipes. That means potential fires and floods. Look for squirrel footprints and that telltale musky rodent odor that means they’ve stamped your digs as they’re very own.

Their time of activity is an indicator of which type of rodent has invaded. Squirrels are classified as crepuscular. They’re most active in the early morning and evening hours. Mice and rats are nocturnal and you will hear them mostly during nighttime hours.

Are Squirrels Bad To Have Around?

Not only can squirrels cause structural damage to your home and to items stored in your attic, but they also can bring in a number of parasites. Creatures such as lice, mites, ticks, and fleas often hitchhike their way into homes on the backs of rodents. Some of the diseases squirrels can transmit through bites, contamination, or through the parasites they carry, include:

Can You Get Rid Of Squirrels?

If you are wondering how to keep squirrels away from your home and out of your attic, you may need help in tackling them before they can score a direct hit in your attic. They’re on the ground at some point. Ask yourself: How can I get rid of squirrels in my yard? Bring in the pros of pest control. We use live traps for the animals and then repair their damage.

Squirrels are dangerous and so are the parasites they carry. The best course of action for you, your loved ones, and your pets is to contact the professionals at Dart Pest, Lawn & Wildlife. 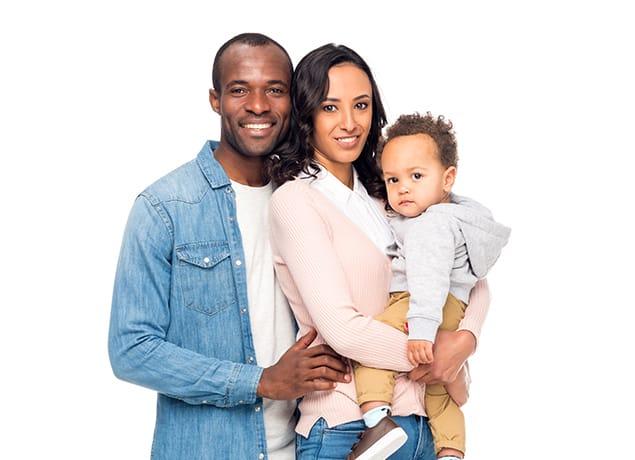